Professor Gustavo Dias started practicing Jiu-Jitsu at the early age of 14, in the city of Paranagua, Brazil. In 2008, after six years of arduous training and having won many of the biggest championships in the World, Professor Gustavo received his Black Belt. Dias has a long list of accomplishments in some of the sports main competitions, including two World championship titles in the lower belt divisions and a gold medal at the South American championship, which had the specialized media naming Gustavo as one of the top grapplers of his generation. In 2011, as an already accomplished athlete, Professor Gustavo moved to the United States of America to teach the art and further his career as a high-level Jiu-Jitsu competitor. A few years later he met Saulo and Xande Ribeiro through a mutual friend of theirs. It was not long before he became a great friend as well as an excellent training partner to the Ribeiro brothers. He was chosen to be part of The University’s teaching staff for his many great qualities as an instructor. Gustavo now spends much of his time in San Diego teaching, surfing and living the Brazilian Jiu-Jitsu lifestyle. 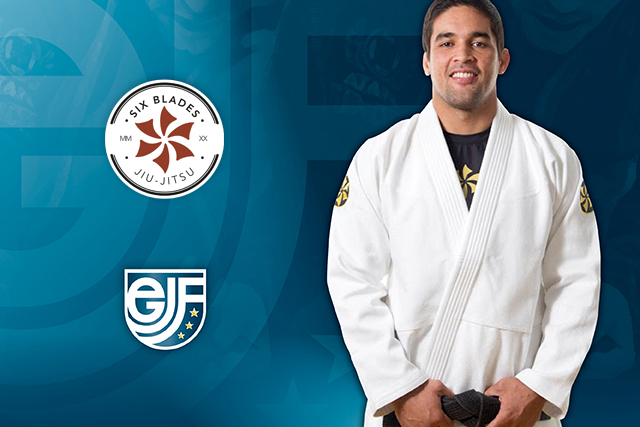