Alexandre ‘Xande’ Ribeiro is a legendary Jiu-Jitsu fighter, IBJJF Hall of Famer and a 4th degree black belt. He has won many important titles including 7x world champion and 2x ADCC champion (the most prestigious Grappling tournament in the world). Xande has won an enormous number of 160 matches (78 submissions) in top-level competition and is known for his Guard that cannot be passed. In 27 years of competition his guard has only been passed twice and only once in the last 11 years! 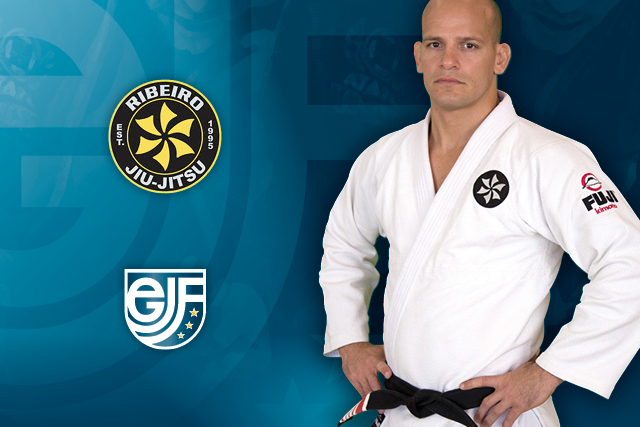