We are hereby proudly presenting the Rafael Lovato Jr. Seminar on Sunday 17th March 2019
Although Lovato is known as a successful competitor in high-level competition, he is particularly notable for being the second American to win the World Jiu Jitsu Championship as a black belt
Rafael has had a long and formative training history with Xande and Saulo Ribeiro, one which began after he competed against Saulo in the finals of the 2003 Arnold Classic, when Rafael was just 19 years old. 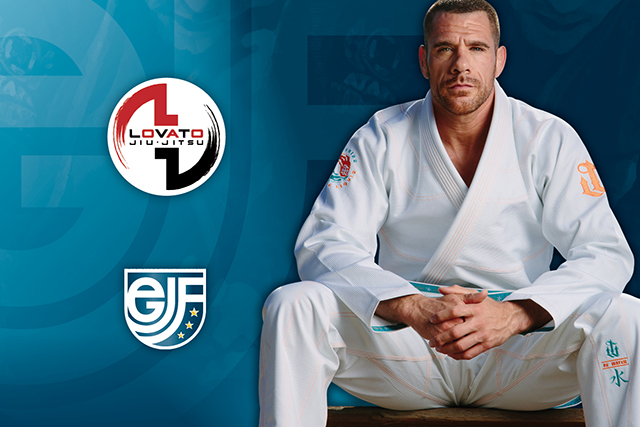